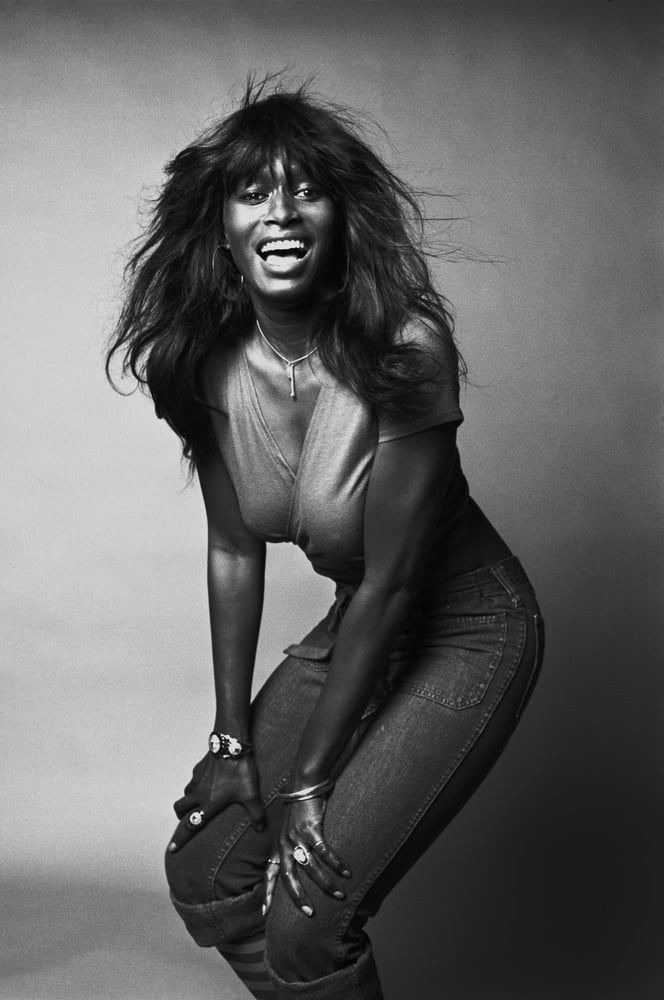 of renowned musician Claudia Lennear, one of the featured background singers in the 2013 award winning documentary film "20 Feet From Stardom".

During the seventies, Claudia Lennear was a musical pioneer who sang background vocals across the genres on stage and on recordings with Ike and Tina Turner, Allen Toussaint, the Rolling Stones, Joe Cocker, Leon Russell, George Harrison, Elton John, Steven Stills, Taj Mahal, and many others.

Claudia worked professionally with many of the producers and sidemen musicians who developed the foundation of the late 60s and 70s pop music scene both in the United States and England. Journalists have documented that Lennear was the muse for songs written by Mick Jagger, David Bowie, and Leon Russell. Lennear affirms “Brown Sugar”, “Lady Grinning Soul”, “ A Song for You”, “Masquerade”, and “She Smiles Like a River” were either written for, or about, her.

Lennear did a number of photography sessions with celebrity photographer Norman Seeff in 1972, when Claudia was at the height of her career and Norman was essentially just beginning his. Seeff had just relocated to Los Angeles from New York, landing a job with United Artists as their Creative Director. The images in the exhibition were chosen by Claudia and Norman from hundreds of photographs taken over several days.

Note: Shipping is extra and will be calculated based on delivery address - local pickup at our location is always free.